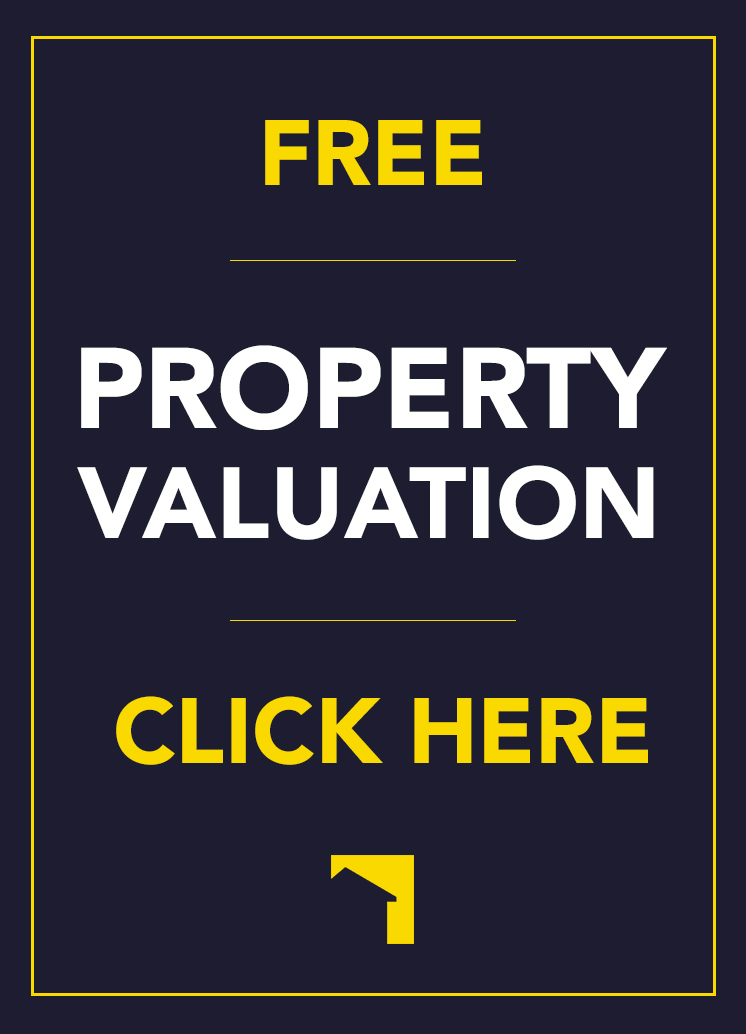 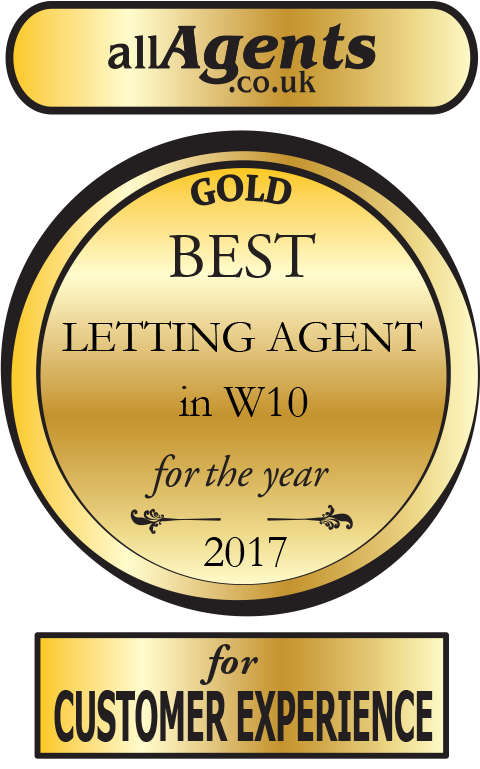 Nathan Andrews is proud to present a light and triple aspect three bedroom freehold maisonette in an idyllic tree lined part of the Groves, recently renovated and modernised to an exceptional standard throughout.

Notice
Please note we have not tested any apparatus, fixtures, fittings, or services. Interested parties must undertake their own investigation into the working order of these items. All measurements are approximate and photographs provided for guidance only.

Shepherd’s Bush is an area of west London in the London Borough of Hammersmith and Fulham. Although it is primarily residential in character, its focus is the shopping area of Shepherd’s Bush Green, with the Westfield shopping centre lying a short distance to the north. The main thoroughfares are Uxbridge Road, Goldhawk Road and Askew Road, all containing a large number of small and mostly independent shops, pubs and restaurants. The Loftus Road football stadium in Shepherd’s Bush is home to Queens Park Rangers. In 2011, the population of the area was 39,724. 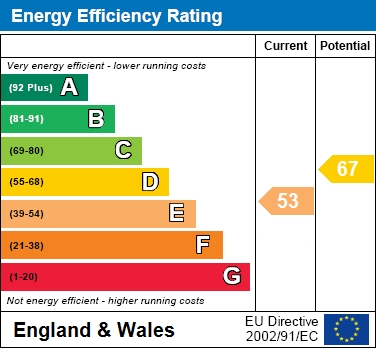